How many of you have actually starved in life, I mean not that you fasted for a certain period or you were hungry because you were just too busy to go and have food. It would be very few among you who have stayed hungry because you didn’t have any means of eating food. Yet we know there are many, who die of hunger every day, in this modern well to do world

The statistics of hunger and what that brings along among developing countries is a known story, yet what is unknown to many in modern cities is about people who even after having a good car or dressed in a spotless suit, do not have any money in their wallet, not even enough for a one time meal. One of my first job when I first came to the city of Dubai was to work for an insurance company, where we never got fixed salaries but incentives based on sales. There were many once upon a time great insurance consultants who could not earn any incentives for months due to lack of sales and simply chose to stay hungry rather than reveal their state to others.

Hunger doesn’t have color, caste or language , it’s the most pressurizing situation to be in, and I believe as the great Abdul Qadir Al Jilani says, There is no virtue greater than feeding a hungry person

Now that I wanted to remove hunger and feed people, I just didn’t have the means to achieve our goal of feeding atleast a 100,000 people a day. That’s when I thought of this app and discussed the idea of the platform with my close relative who run a technology company, he didn’t find it much interesting, then I contacted my tech friend Nazeer who readily accepted the idea and started working on it right away without even taking any payment for it.

Though we kicked off the concept, it had been going slow for a few months as we both got engaged in life as usual. One day when we saw the ad for gulfood 2021 just two week before the event , we thought this could be a good opportunity and speeded up things and started discussing the concept with more friends. We were more conceptual in nature, there had to be someone who has the practical know how and speed that we were lacking. We found these in Navas and Mohammed and they were just as keen as we were in feeding people but with a practical side. We found the flame that was lacking and in no time, brochures were made, websites and app building started in full swing and we started pitching to people and almost all of them applauded the idea.

This is how hungerles was born. It’s not just an app or a software, it’s a story and a living dream that’s brought to your fingertips to make free food available to the needy by simply connecting those is in need of food and those can give fresh food, all for free.

All we need is your support and encouragement and you will be equally part of us in feeding people, as a volunteer , as a guest , as a host, as a restaurant or as a supporter we simply can’t make this happen without you.

we believe, feeding a 100,000 people a day is a good enough dream to have for all of us. A dream that will remain in the world even long after we are gone.. 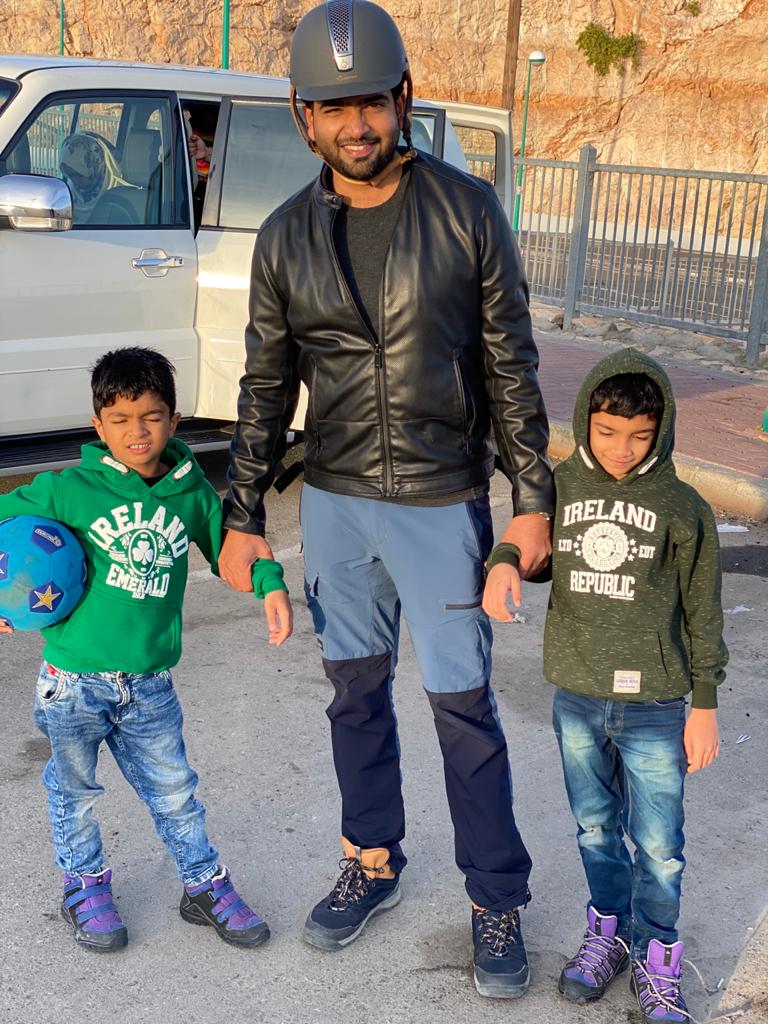